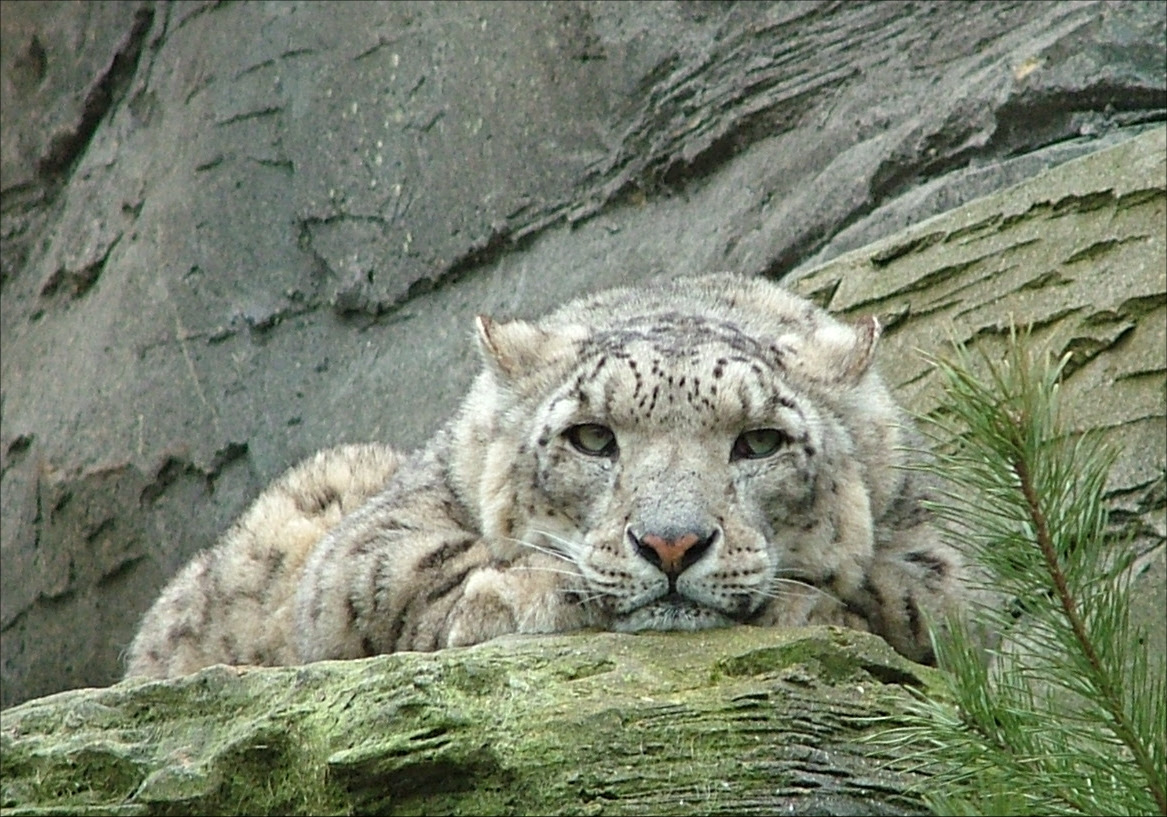 Last week, I went through my provisional translations and put them into clear files. I had allowed them to fall into a mess and couldn't find anything. During the clean-up, I found a treasure that I thought I'd lost. I found a letter that Baha'u'llah wrote upon his arrival in Istanbul. Juan translated it and put it up on H-Baha'i on 10.2.02. Given that I have Juan's permission to put his translations up on my sites, I thought I'd put up the translation here so that everyone could enjoy it. That is better than it being buried in the H-Baha'i archives. I'll also put it up on Baha'u'llah explore. I call the letter the 'snow animals' letter because, in it, Baha'u'llah refers to seeing snow animals for the first time. I love it. So here it is:

He is the mighty, the everlasting.

It is well known that the wayfarers unto God, after passing the way stations of what is other than he, arrived at the renowned place known as Istanbul. So far, nothing has been seen from its inhabitants but conventional, officious formalities. What will come next? What decree will fate inscribe behind the veil? But, we saw many barren trees and much frozen snow. Every moment the heat dissipates and the cold increases. The salamander of fire has been heard of, which depends on fire for its existence, by the grace of the all-knowing, the all-wise. But a snow salamander has never been seen. Now, by the wonders of God's handiwork, many snow animals have been observed. After that, what will the white hand of divine power and the illumined hand of the all-praised bring forth?

All are held in his grasp, and depend on his will. No God is there but he, the mighty, the eternal. Nothing else has happened. That is, there are no discussions. After our consultations, details will be sent. All will be comfortable in their quarters until the time comes. That time is in the hands of God, the mighty, the beloved. We make mention of all of the friends, and counsel all to avoid neglecting the mention of God, nor should they allow their love of him to be veiled by the love of anything else. Peace be among those who follow the truth.

"Baha'u'llah was exiled to Baghdad in Ottoman Iraq in early 1853, after having been imprisoned on false charges of involvement in the Babi attempt on the shah's life... Baha'u'llah's growing popularity in the early 1860s caused many pilgrims from Iran to seek him out in Baghdad when they visited the shrines of the Imams in Najaf and Karbala. This development annoyed the Iranian government, which put pressure on the Ottomans to exile Baha'u'llah farther away from Iran.

The Ottomans acquiesced and decided to send him to Edirne from Baghdad, as is apparent from documents in the Ottoman archives, … and so his brief stay in Istanbul in fall of 1863 had been intended to be only a stop-over."

As Juan points out in his message to H-Baha'i, the wording in Baha'u'llah's letter suggests that he was unaware of the Ottoman's plan. That may well have been the case. I think there are other possibilities: that he did know, but did not reveal this and waited to see whether the decision would be carried out. There is such contradictory evidence relating to the issue of what Baha'u'llah knew about the future. I'm willing to accept that it's too complex to fathom.